ScummVM port targeting stock low-end Atari ST/STE/Falcon/TT.
These builds are work in progress and may not yet meet target performance or stability.

Requires 4MB RAM and a Hard Drive. You may get away with 2MB RAM but that is largely untested.

Monkey Island 1+2 and Indy4 are playable on stock 8Mhz machines.
Day of the Tentacle needs a Mega STE or better to be enjoyable (Falcon if you want to watch the intro at full framerate)

* This version is incompatible with savegames from versions before 200705
(Indy4 will not load the older saves at all. The others will, but you may experience colour issues in the verb & inventory area when using older saves) 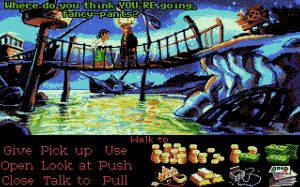 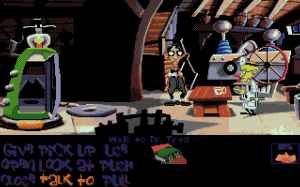 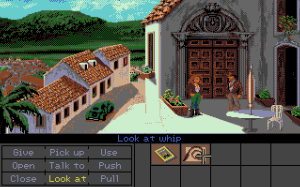 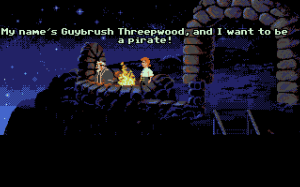 Where can I buy the original game data files?

ScummST only support the CD-ROM version of Monkey Island 1 and the only way to get music (and speech) is to play the Ultimate Talkie Edition. Floppy versions of this game are not supported.

Indiana Jones and the Fate of Atlantis talkie edition can be purchased on GOG
You need the following files from the game data folder: ATLANTIS.000, ATLANTIS.001 & MONSTER.SOU

200709:
– Fixed crash on startup when running under MagiC

200622:
– Significant performance improvements for 8Mhz machines.
– Fixed graphics issues such as: sprite masking, text rendering, line drawing
– Some potential crash issues fixed
Notes:
– Resource format was changed since v200602. It will trigger a reinstall.
– DMA sound is not working correctly on real Falcon hardware.
– Some Atari TT’s have issues with YM music in Day of the Tentacle.
– Inventory area disappears at some places in Day of the Tentacle, to return when switching room.